Yes, Dickens is a dead white man. He’s also one of the greatest storytellers in history. And very easy, and rewarding, to read.

More than anything else, Dickens asks you to look beneath the surface at what really lies in mens’ – and womens’ – hearts. In Dickens’ world, people are either bad or good, based on their character.

David Copperfield was Dickens’ favorite book, and the favorite of many of his readers as well. While very much a novel, it’s the most autobiographical of his works. The main character, David Copperfield, rises from nothing to become a famous author, just like Dickens.

While Dickens was known as a reformer, his heart bleeds only for the worthy poor – one of the best sections of this book is his savage attack on those who coddle inmates and the truly evil.

You won’t soon forget the other characters:

– Traddles – the geeky but kindhearted loser who, after long delays, becomes successful in life, both professionally and romantically.

– The villainous Murdstones, who abuse religion to suck the life – and money – out of young women.

– Dora, David’s first love, who epitomizes the lovely, affectionate, loving, but not too bright, attachment of first love.

– Agnes – A bit too much of an angel? Perhaps, but the model for a true life partner.

– Mr. Peggotty – This is the character that Dickens uses to show the virtues – patience, perseverance, honesty, devotion – that are more likely to come from simple people like this fisherman, than those higher up in society.

– Steerforth – The enchanting young man who has all the natural talents, charm, wealth, and good looks – but a fatal lack of discipline and need for excitement and novelty.

– Emily – The young beauty whose attempt to become a “lady” is a tragic failure. Who comes close to death, but ….

– Mr. and Mrs. Micawber. Mr. Micawber is one of Dickens’ very best characters. Tragically in debt one minute, gloriously out of debt the next. And on and on.

– The aunt who adopts David, despite a deep-seated, and well-founded, distrust of men and boys.

– Martha – In Dickens’ time, you could not use the word “prostitute”, but that’s what Martha was. Cast out by everyone, living in the gutter, she helps rescue Emily.

SummaryDavid Copperfield is the eighth novel by Charles Dickens. The novel’s full title is The Personal History, Adventures, Experience, and Observation of David Copperfield the Younger of Blunderstone Rookery. It was first published as a serial in 1849–50, and as a book in 1850. 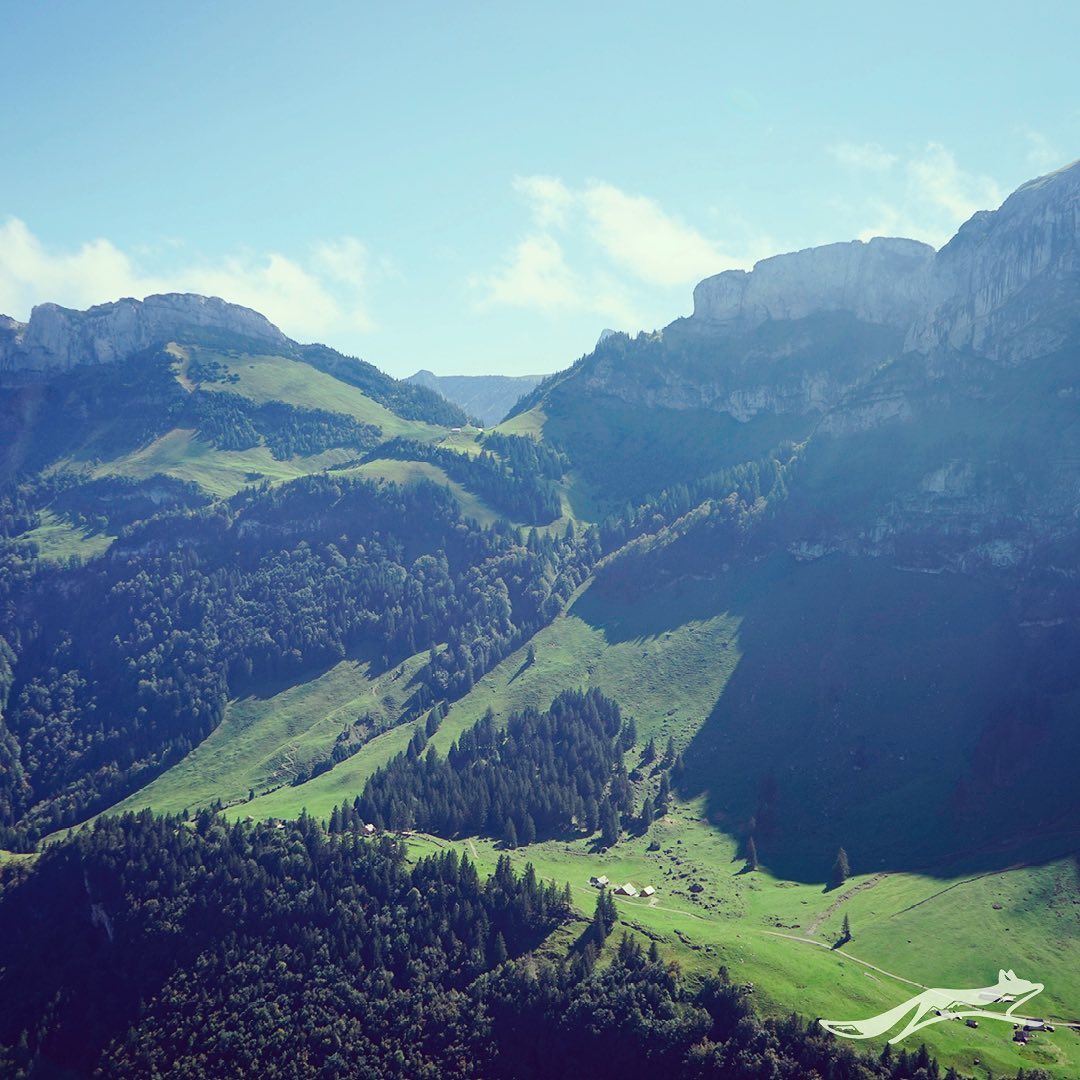 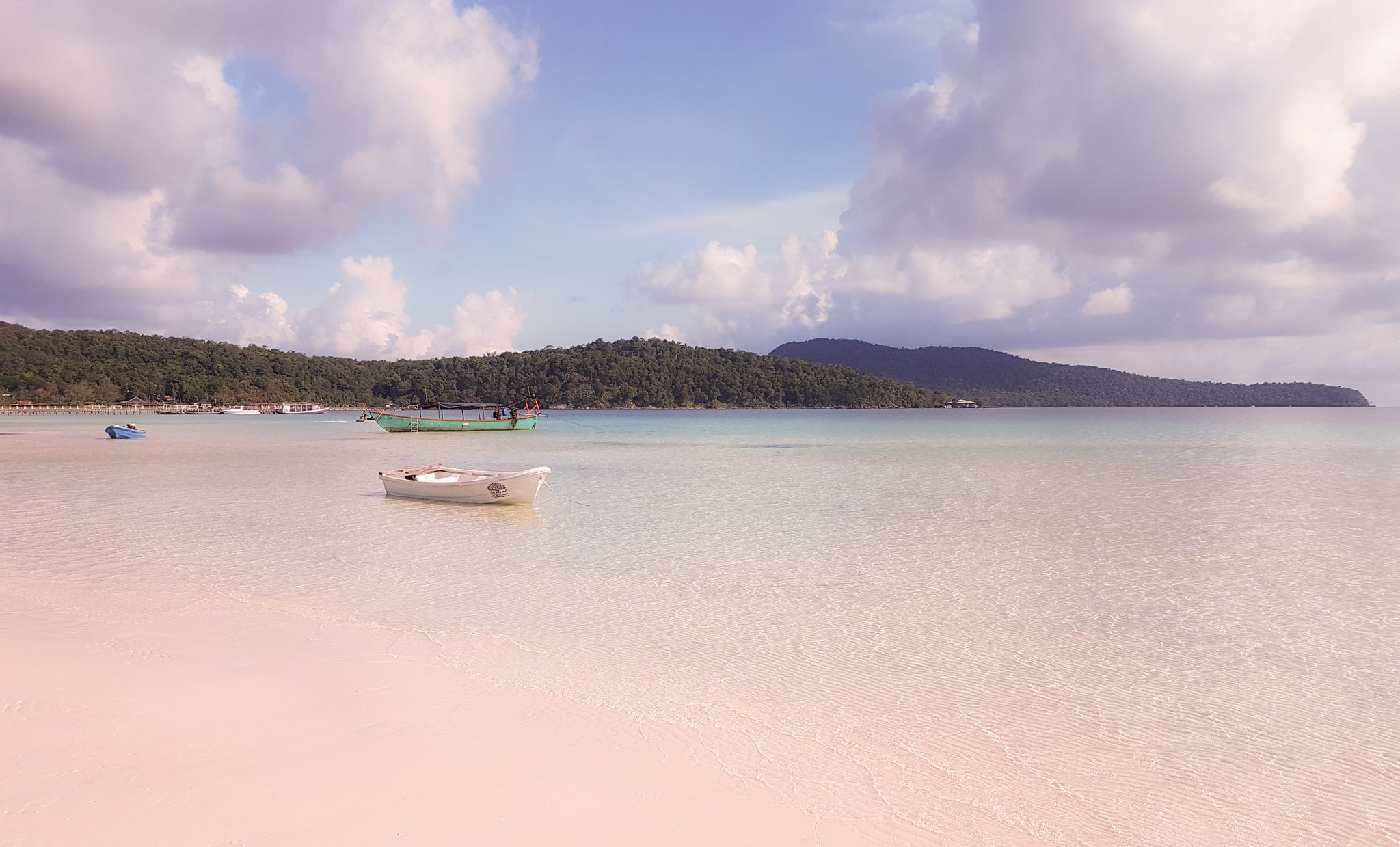 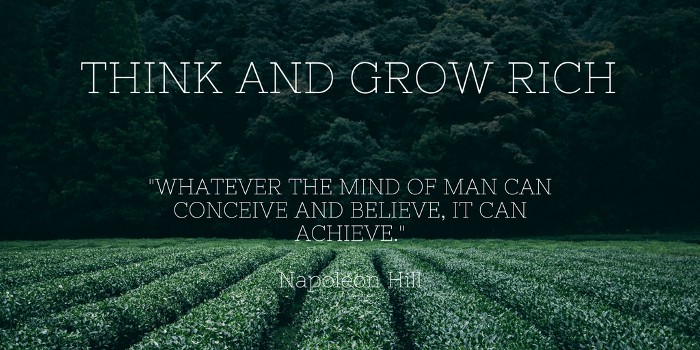 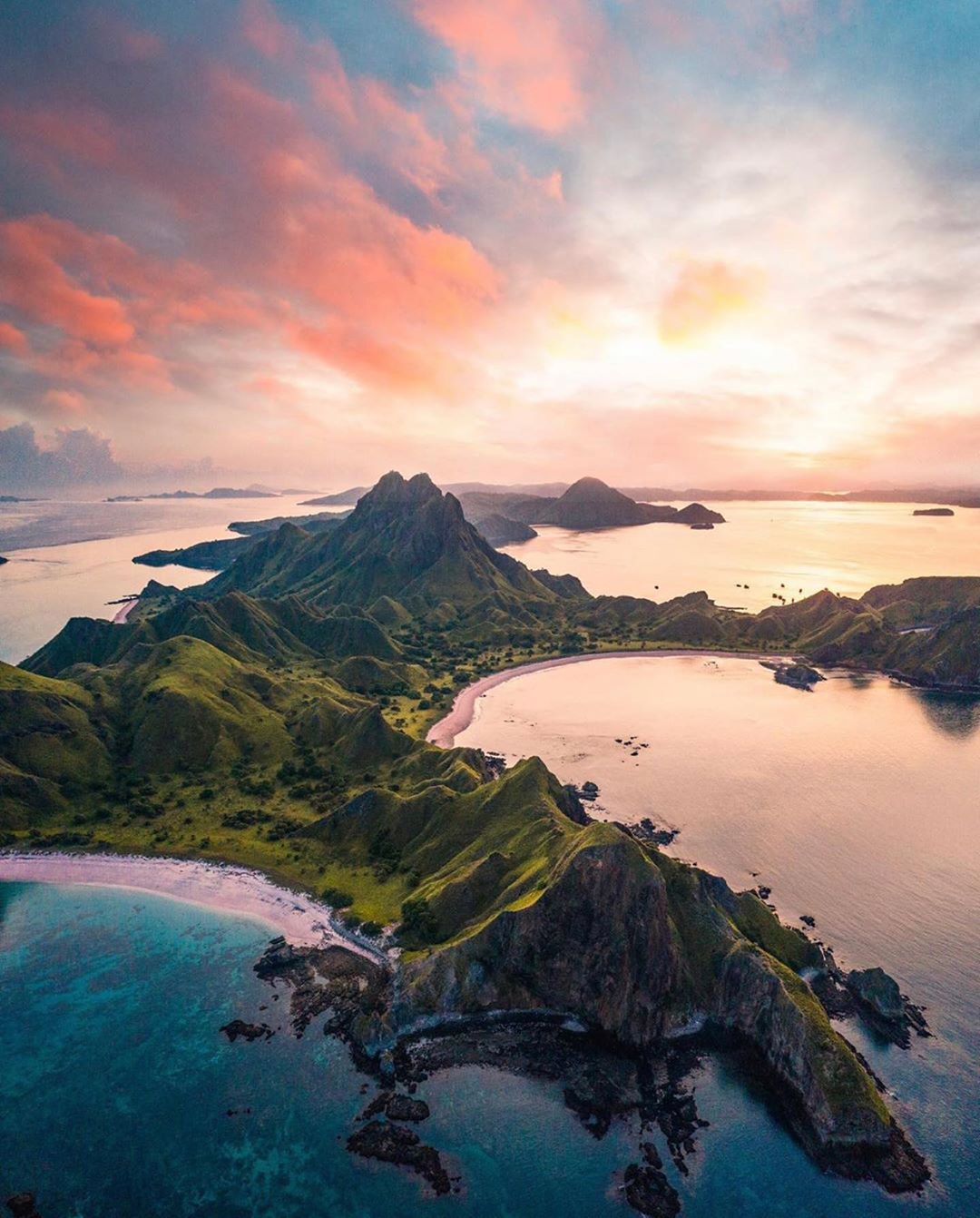 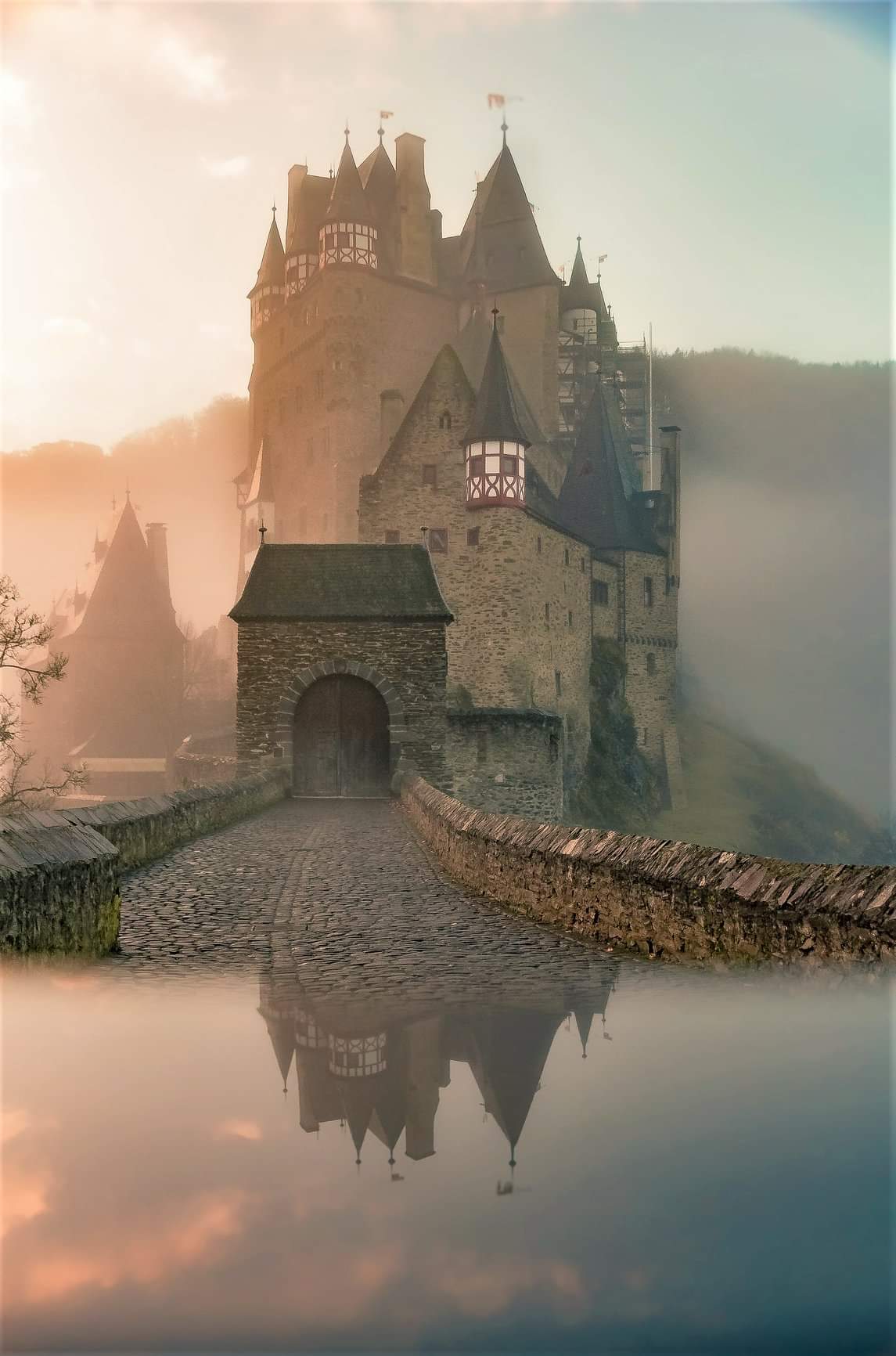